The lobster is rather famous for its two large claws. But did you know that, in fact, it has six claws total? Of course, the four tiny claws aren't as threatening as its large "crusher claw" is. That pincer can put a hundred pounds of pressure on in a pinch! Just a little something to bear in mind when a lobster tries to shake your hand. 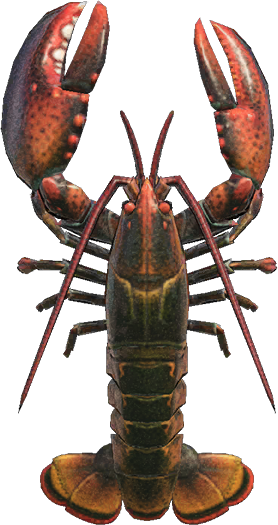